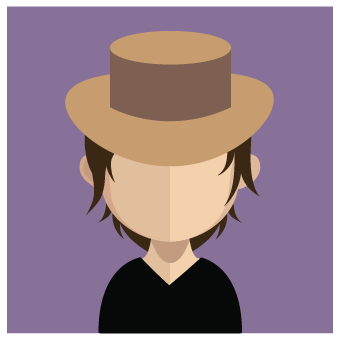 If your child plays as an infielder on their baseball team and has expressed an interest in improving their fundamentals, one or more programs from a local baseball training center can be an asset. While there are many programs that offer general instruction, there are also some that focus on more specific parts of the game. If you find a training program that is geared toward infielders, there will be all sorts of useful skills that your child will learn. One area of focus will be defending against the bunt, which is important for a team as soon as opposition hitters learn to bunt the ball. Your child will learn the following things about bunt defense.

Successfully defending against the bunt requires the infielders to be in the right position before the bunt occurs. This will allow them to get to the ball in a timely manner. Your child will learn the different times that a player might attempt to bunt the ball. For example, in youth baseball, many players bunt when they possess good foot speed and they see that the infielders are playing closer to the back of the infield. Your child's instructors will encourage them to notice which opponents are fast and then position themselves closer toward home plate when one of these players comes up to bat.

Successful bunt defense also involves good communication. This communication may initially be verbal, but it may eventually involve subtle hand movements as the players get more used to playing with each other. For example, if your child plays third base and they expect that a batter will bunt the ball toward the left side of the infield, your child might say "I've got it" to the shortstop so that they both don't run for the ball. In this scenario, the shortstop might temporarily move to cover third base while your child charges toward the bunt.

While an infielder's first reaction upon fielding a bunt might be to throw the ball to first base, a comprehensive training program will teach them to be aware of the situation and react accordingly. For example, if the score is tied and the team that is batting has a runner on third base, the batter might bunt with the goal of getting the runner on third to score. Having an awareness of the game situation will teach your child that it could be better to throw the ball to home plate in an attempt to get the runner out before they score, thus keeping the score tied.